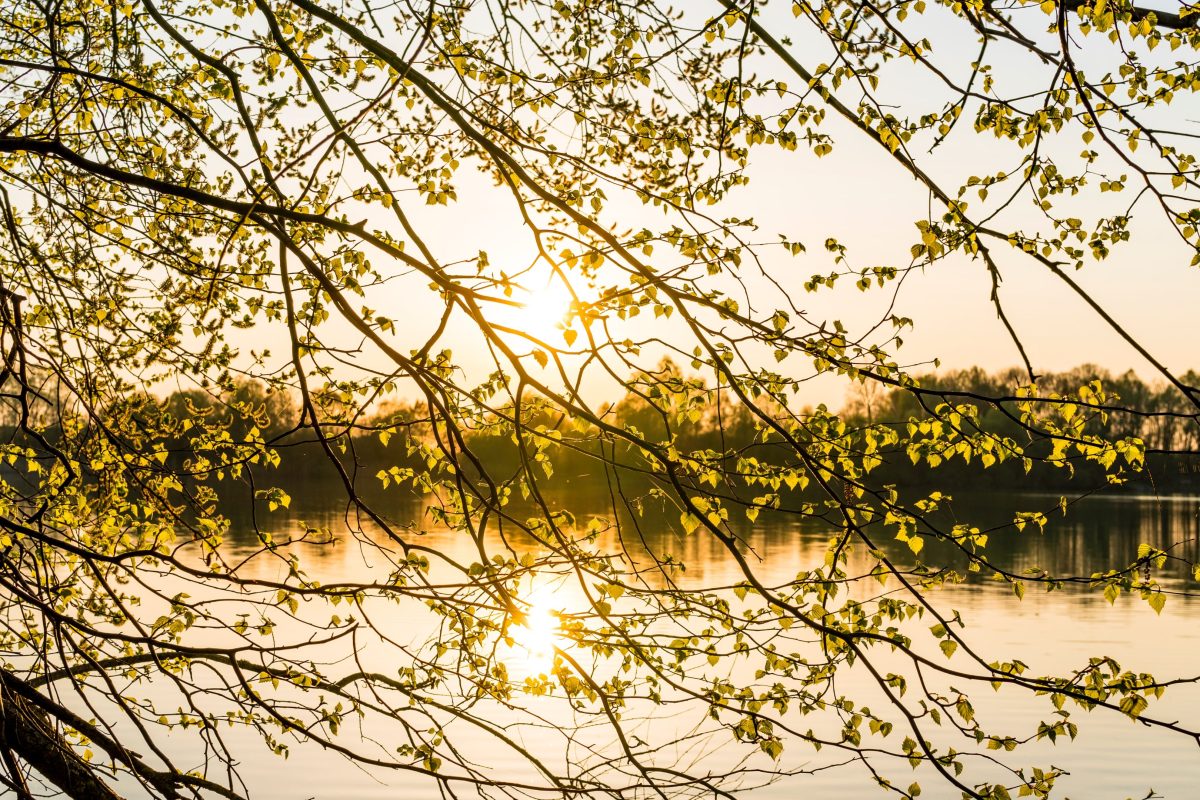 I see some ducks diving deep, popping up half a pond away, while others are skimming their feet on the surface as they fly across the water. Bullfrogs are croaking and leopard frogs are clucking along the shores. It seems as if all remains the same for them, and still, sometimes things change.

They change for the students in the prime of their life. With their remaining school years on hold or completely shut down, proms, plays, trips, and graduations have been taken away. As a result, many students, especially seniors, are alternating between angst and anger, disconnect and depression. All the life experiences and high school highlights that they have been promised have been stolen from them. We want to reassure them that all will be well, but we understand their pain. No, it is NOT fair, but, sadly, sometimes things change.

Meanwhile, trees are changing to chartreuse with burgeoning buds. Flowers are waking from their winter sleep, poking their colorful heads out of the formerly frozen earth. As it has done for thousands of years, spring is springing, and still, sometimes things change.

It has changed for the young athletes from college to preschool who cannot gather together and have fun. Junior and senior high school students, vying for the chance to be noticed by college coaches and maybe earn athletic scholarships, cannot compete: no RBIs, no shut-outs, no distances thrown or jumped, no heights cleared, and no FATS recorded. These students are worried about their futures. Will their dreams to compete collegiately be dashed because there are no times for their 400m dash? We try to reassure them that all will work out in the end, but the words sound hollow, even to us. In the end, all we have is, sometimes things change.

Outside, warm winds are wafting. The grass is growing greener, and birds are busy building their nests. Even though everything remains the same for nature, we humans know that sometimes things change.

Great hardships befall humanity as a whole or people as individuals: Lives are uprooted, schedules are shifted, social connections are limited, and people are suffering. And when it all seems as if it is too much to bear, just breathe and remember, sometimes things change. 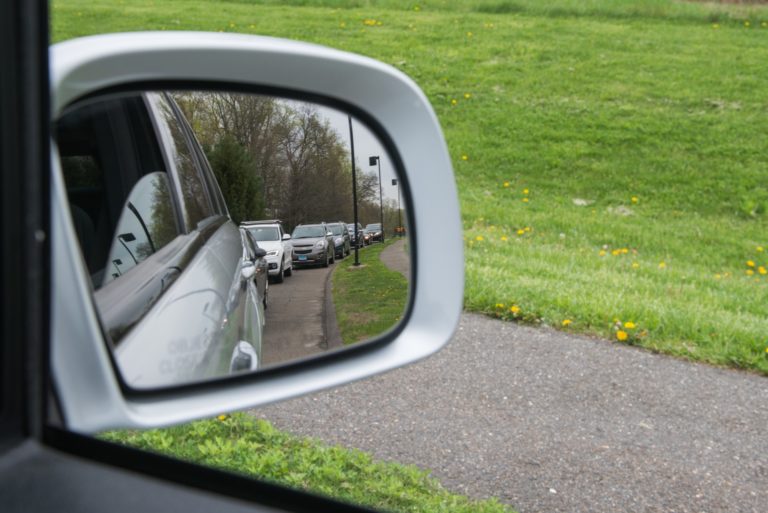 I am one of those carpool moms. It wasn’t something I aspired to be, but there you have it.

Each school day, I drop off my kiddos en route to work instead of shoving them on the bus. This allows them a few more minutes of sleep and me a few more moments of sanity before the day begins.

On Friday, when I dropped off my younger child at the school, the line of cars seemed never-ending. “Did everyone miss the bus this morning?” I wondered.

Oh well, so it will take a bit more time than usual. “At least I left early,” I thought.

Well, it seems that some of those parents/grandparents must have been sending their babies off to battle with the amount of coddling and cooing that was happening at the front of the queue. “Seriously, people, you do know that the school returns them at the end of the day, don’t you?!” I muttered.

Finally, the kiss ’em, cuddle ’em clan departed and the rest of us could advance forward. Hallelujah! I was now near the point where I could “legally” drop off my rugger, when I noticed that I was no longer running early; in fact, I was close to running late. Oh crap!

As we crept forward at a snail’s pace, I informed my child, as I do every day, “Work hard, be good, learn lots, and have fun. I love you very much.” No reason to waste time later when it could be said during the lull, am I right?

Meanwhile, my child, who had been chomping at the bit to bolt, was poised, hand on handle and pack on back. No sooner had I halted the car, then out the door popped my kiddo, at a run, yelling, “Love you, Mom. Have a nice day!”

Like the stop, drop, and roll fire safety technique taught to kids all over the world, my family’s drop-off lasted less than a couple of seconds. A thing of beauty and efficiency, it was enough to make other carpool parents envious. “Where did they learn to do that? How can I “get that” too?” I just grinned as I rolled on down the road.

Copyright © KTC and Rants, Rambles, Revelations, Remembrances, 2019-2020. Unauthorized use and/or duplication of this material without express and written permission from this blog’s author and/or owner is strictly prohibited. Excerpts and links may be used, provided that full and clear credit is given to KTC and Rants, Rambles, Revelations, Remembrances with appropriate and specific direction to the original content.